Glass Replacements Ltd is a small family business which has long running since 1968. Originally founded by Alan Gibson and Andrew Barfield, who started out with just farmers shed as a base in the village of Corley near Coventry. The business quickly grew and Glass Replacements were provding a glazing maintenanace service for Coventry City Council homes. The pair set up a shop in St Georges Road, Stoke in Coventry where they soon became a well established and highly recommended glass merchants in Coventry and surrounding areas. 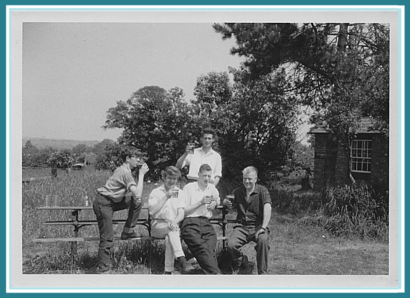 Andy and Alan with the Barfield clan

Alan Gibson sadly past away in 1997 and Andrew Barfield handed the reigns to Alan's three sons Owen, Neil and Ashley a year later. The three brothers have taken Glass Replacements to a new premises in Edgwick Road, Foleshill, Coventry where it is now regarded as one of the largest and most versatile glass merchants in Coventry.